The Most Popular Sports Gaming Franchises 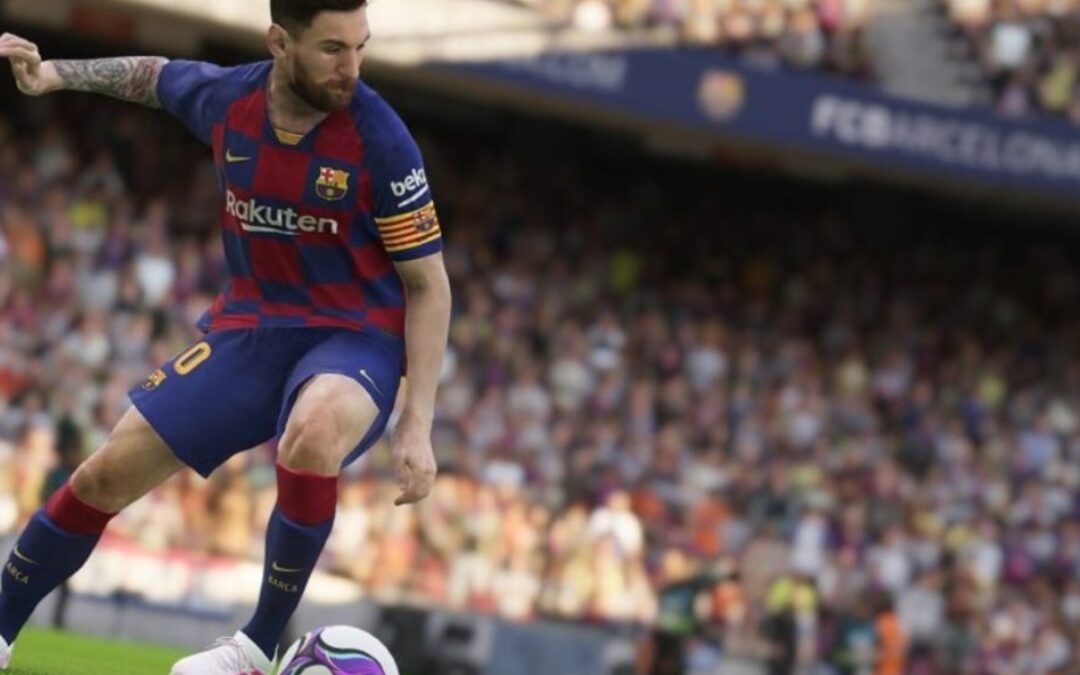 Gaming as a whole is very much on the rise with a changing demographic and changing audience as those who may not have been as interested in gaming options before. Sports gaming franchises have always been a bigger winner with all audiences, and with the growth of different online services when looking for more options for play with sports as a theme, and with no signs of these franchises slowing down and more being invested into the growing online platforms, which are the most popular sports gaming franchises of all time?

Having recently signed a deal to expand on the offerings and keep the gaming franchise going, Tiger Woods PGA tour will continue to be the name in gaming for golf simulation and has been wildly successful for over two decades. The PGA series had helped pioneer the introduction of something that has become common across the simulation games including career features for players to have their own likeness in the games, and whilst there isn’t much of an expansion into newer spaces like esports offerings, but still remains a very popular choice for those interested in all things golfing.

A big favourite for basketball fans and something that has been investing in expanding in the esports space of late, this is another title that has been growing more popular too and finding success outside of the US with growing number of players in Europe and other countries too. It has had a few poor releases over the past couple of years and received some fan backlash, but each yearly release is almost guaranteed to bring in a huge surge of players and certainly remains one of the most popular sports gaming franchises on the market yet. 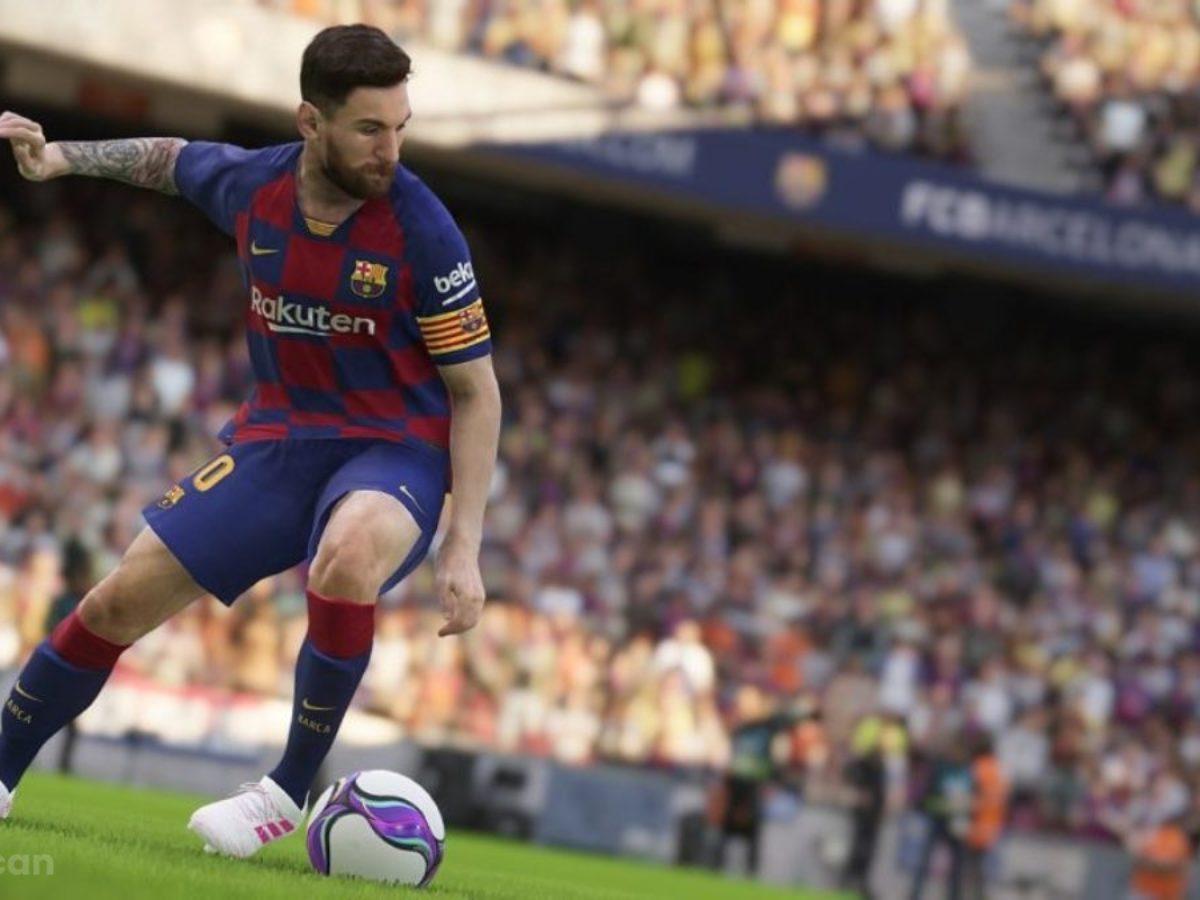 FIFA remains the most popular

As the biggest game of all sports franchising games series, FIFA remains the most popular and with the most coverage, much like the NBA series it has come under some fire recently for not having much diversity when it comes to the newer releases but is something that many players look forward to as well with consistency. With big investment to spread into the esports space and a lot of success in doing so, it could be the premier sporting title when it comes to online play on a global stage, particularly if there are options that spread into different platforms like mobile.

It’s an exciting time for sporting games after the growth seen over the past couple of years, and plenty more opportunities moving forward to as the expected audience continues to change – with the newest releases coming this holiday period too, numbers are only expected to keep increasing moving forward.