The Five Greatest WWE Superstars of All Time 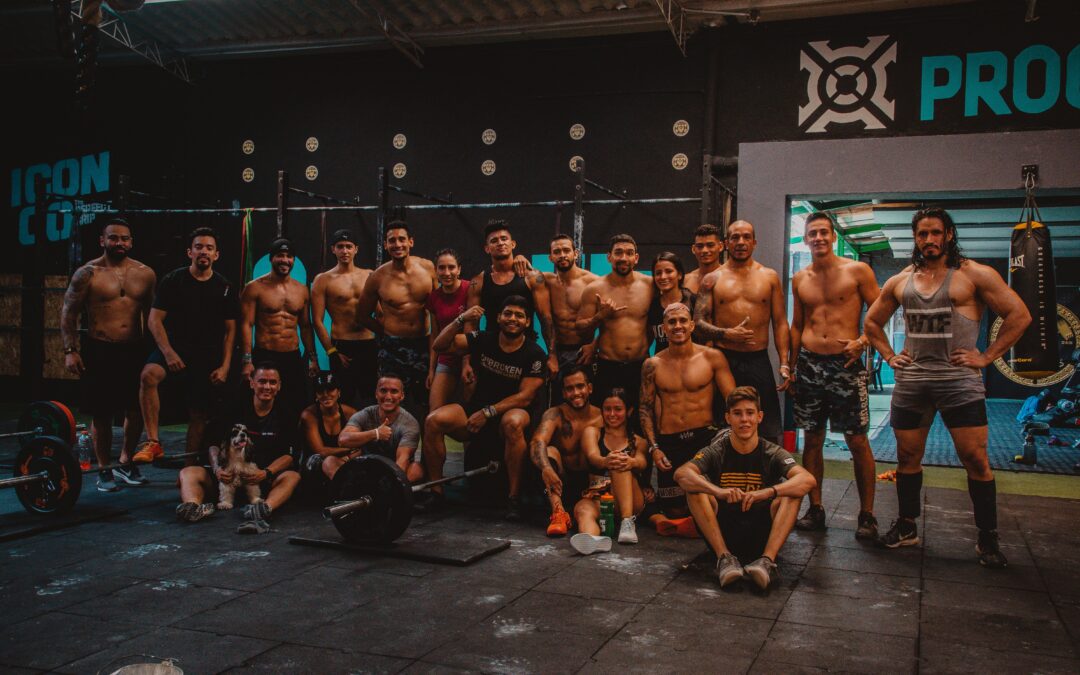 World Wrestling Entertainment (WWE) has been providing sports entertainment on our screens for a long time now. And over the course of its tenure, various superstars have been turned into all-time greats, be that through multiple championship wins, glorious stories of online betting shenanigans, or exceptional in-ring performances. So, who exactly are some of the very best superstars of all time to have competed in WWE?

Now, you may be questioning what this has to do with sports betting. Well, today you have the opportunity to bet on WWE events and which superstars you think will win matches and be champion etc. Not all sites provide such options, but you can use the site Nostrabet to locate one. Multiple sportsbooks have been reviewed by the website and you’ll surely be able to locate a recommended one with good bonuses and more that also allow WWE betting.

Love him or hate him, you can’t deny the abilities of Dwayne “The Rock” Johnson. While he may be quite the respected actor now, he got his career start by competing for WWE in 1996. At that time, he was promoted as being the company’s first third-generation wrestler in history, being the son of Rocky Johnson and grandson of Peter Maivia. He moved on from that, becoming The Rock primarily thanks to his ability to talk trash and back it up in the ring with exciting matches. His bouts with Triple H were some of the best in the company’s history, and he went on to become WWE’s sixth triple crown winner.

Generally speaking, the Hart family as a whole could very much be considered greats of the WWE, although Bret “The Hitman” Hart became quite the major international draw for the company. He has been credited with helping to change the perception of mainstream professional wrestling as part of the WWE in the 90s, bringing technical in-ring prowess to the forefront of his matches. With brother Owen (RIP) becoming a decorated wrestler in himself, brother-in-laws Jim Neidhart and Davey Boy Smith taking on a successful careers, and niece Natalya currently competing for WWE, Bret has quite the lineage and family standing.

It’s hard to put Bret Hart and Shawn Michaels in one and the same list without thinking of the ‘Montreal Screwjob’ of 1997, but both are greats of the WWE. Michaels wrestled consistently for the company from 1988 through to 1998, when a back injury forced him into his first retirement. He resumed his career in 2002 with WWE, but then properly retired in 2010. His Wrestlemania XXIV match against Ric Flair will go down as one of the most emotional contests to ever take place. Michaels is also responsible for being one of the co-leaders of one of the most popular stables in WWE history – Degeneration X. It’s doubtless that The Heartbreak Kid’s in-ring skills will live on in people’s memories for a long time.