The Best Female Boxers to Bet on in 2020 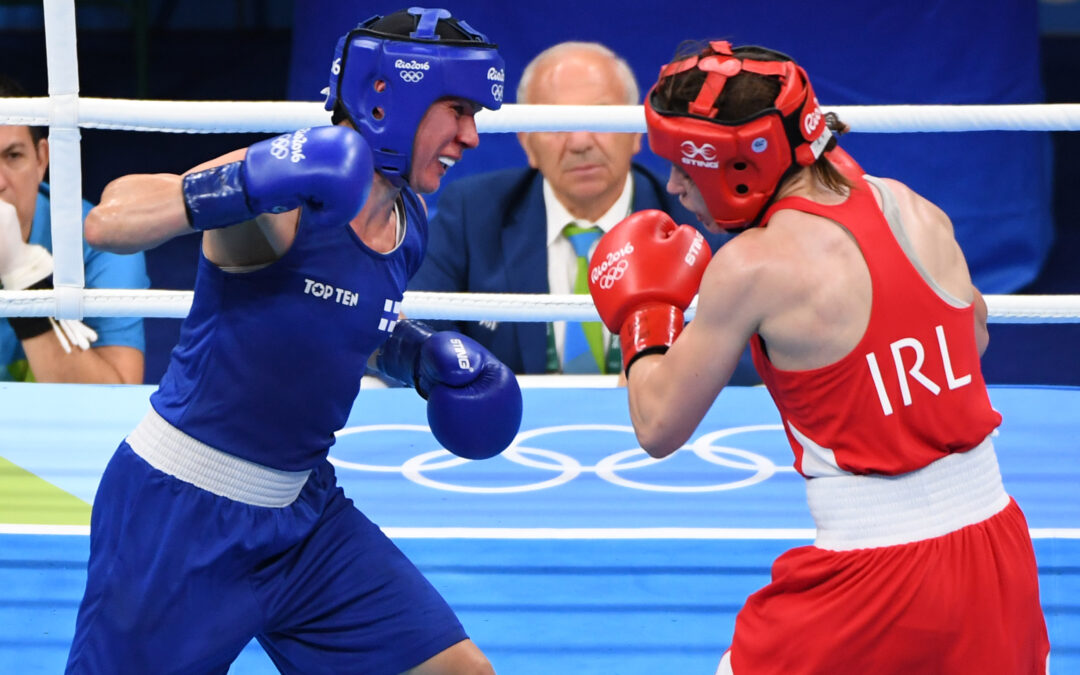 Boxing was for a long time known as a man’s sport – even a gentleman’s sport in earlier decades. And while women have participated in boxing for almost as long as it has existed, the very first televised boxing match between two women didn’t take place until the 1970s. Today, female competitors in the sport battle just as hard as the men do, and they’re garnering much more attention than they have before. This was further highlighted when it was included in the 2012 London Olympic Games.

So, who are a few of the best active female boxers, and some inside bookmaker tips from betbigdollar.com, in the sport today that you can back when sports betting?

Irish professional boxer (and former footballer) Katie Taylor is the current undisputed lightweight champion. She’s held on to that title belt since 2017, whilst also holding the IBF title since 2018. Furthermore, after competing in the WBO junior-welterwight tournament in 2019, she became one of only seven boxers in history to ever hold all four major world titles simultaneously, regardless of gender. This makes her quite the competitor to back when it comes to sports betting on boxing matches.

Mary Kom hails from Manipur, India and is an Olympic boxer whilst also being an incumbent Member of Parliament! She exists as the only woman to become World Amateur Boxing Champion for a record six times, and she’s the only woman to have won a medal in each of the first seven boxing World Championships. To add to that, Kom is the only boxer male or female to win eight World Championship medals. These accolades and more have earned her the nickname of Magnificent Mary, and she was also the only Indian female boxer to qualify for the 2012 Summer Olympics.

The USA’s own exceptional professional boxer, Claressa Shields has held multiple world championships within three different weight classes. She continues to reign as the undisputed female middleweight champion of the world – a position she has held since 2019. In January of 2020, she claimed both the WBC and WBO light middleweight titles, and she holds the record for becoming a two and three-weight world champion in the fewest professional fights. A sure fire winner for any avid boxing bettor.

Born in Colombia but adopted by Norwegian parents a two-years-old, Brækhus started kickboxing at the age of 14 before moving on to compete in amateur boxing competitions. She achieved an amateur record of 75-5-0 before she became a professional and in 2017, the Boxing Writers Association of America named her their inaugural Female Fighter of the Year. Alongside Katie Taylor and Claressa Shields of this list, Brækhus is one of only seven boxers in history to hold all four major world titles simultaneously.

Should you find yourself wanting to back any of these fighting females, you can do so at numerous online sportsbooks. One that is recommended is the Bet9ja site, where you’re also able to claim a welcome bonus upon making your initial deposit. Simply sign up for an account, make a deposit and use the Bet9ja promo code to receive the rewards. That allows you to reap the benefits of a 100% bonus on top of that deposit, with a maximum of ₦100 000 able to be obtained from it. Then, you can use the funds to bet on any sports events that the Bet9ja site offers odds on. It makes for quite the exciting welcome.