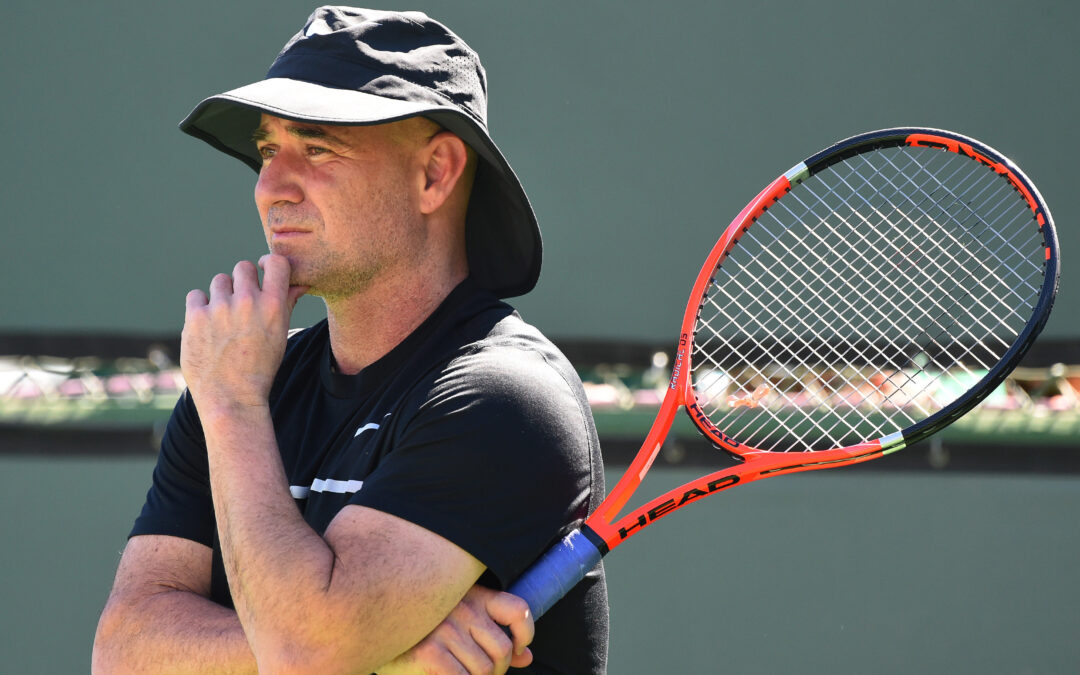 We’d probably say that when it comes to mixed doubles in tennis, the sector doesn’t get quite as much attention as it should do. Then again, that could be due to the fact that there aren’t enough dream teams participating in it. There are powerhouse male and female players, and it would be quite the entertaining surprise to see them unite on the court. Andy Murray and Serena Williams did it for Wimbledon 2019, although got knocked out in the third round by the team of Nicole Melichar and Bruno Soares.

So, let’s see which other dream teams we’d like to see come together so we can place a bet on them at a quality online casino and make the tennis experience all that more satisfying or perhaps even try your luck at casino slots Argentina if you are feeling lucky. Maybe one of your potential mixed doubles dream teams is on this list, too!

The older sister of Serena Williams may have been left behind so often by her sibling, but she’s still a powerful on-court player. In fact, Venus and her partner Justin Gimelstob defeated Serena and her partner Luis Lobo in mixed doubles action back in 1998 at the Australia Open. In terms of Tiafoe, he has become known as one of the great hopes of American men’s tennis. Williams has over 200 career doubles matches, while Tiafoe only has 30 though, so there may need to be some nurturing taking place if these two ever united on the tennis court.

While it would have been nice for Jamie to have partnered with Venus Williams to take on his older brother and her younger sister, that may have just sent tennis fans into overdrive. Can you imagine navigating to a sportsbook like https://silentbet.com/ and seeing that a dream match-up like this was available to wager on? The odds would be insane, the activity would be over the edge and the likelihood is that players and fans wouldn’t be able to handle it!

That being the case, it might be a better option for Jamie to continue partnering with Bethanie Mattek-Sands. She’s won nine Grand Slam titles, four of which came from mixed doubles competition. That being said, Murray is himself a specialist in the doubles area, having been a former world number one. They’ve paired up before and collected two US Open titles as of 2018 and 2019. These two need to keep the dream team alive!

Now, we know that these two are former professional tennis players, but wouldn’t it be so amazing to see them walk out onto the court again? Not only are they husband and wife, but they’re two of the tennis world’s greatest players ever. Agassi won his eighth Grand Slam title in 2003, beating Rainer Schüttler in straight sets, while Graf became only the second player to win a Slam on hard court, clay and grass all in the same season in 1988 before repeating the feat in 1993, 1995 and 1996. What a mixed doubles pair they would make, right? While Agassi hasn’t really entered into doubles competition before, Graf has dabbled in it. Perhaps now is the time for them to prove they still have what it takes!