Ranking the Greatest Heavyweights of All-Time 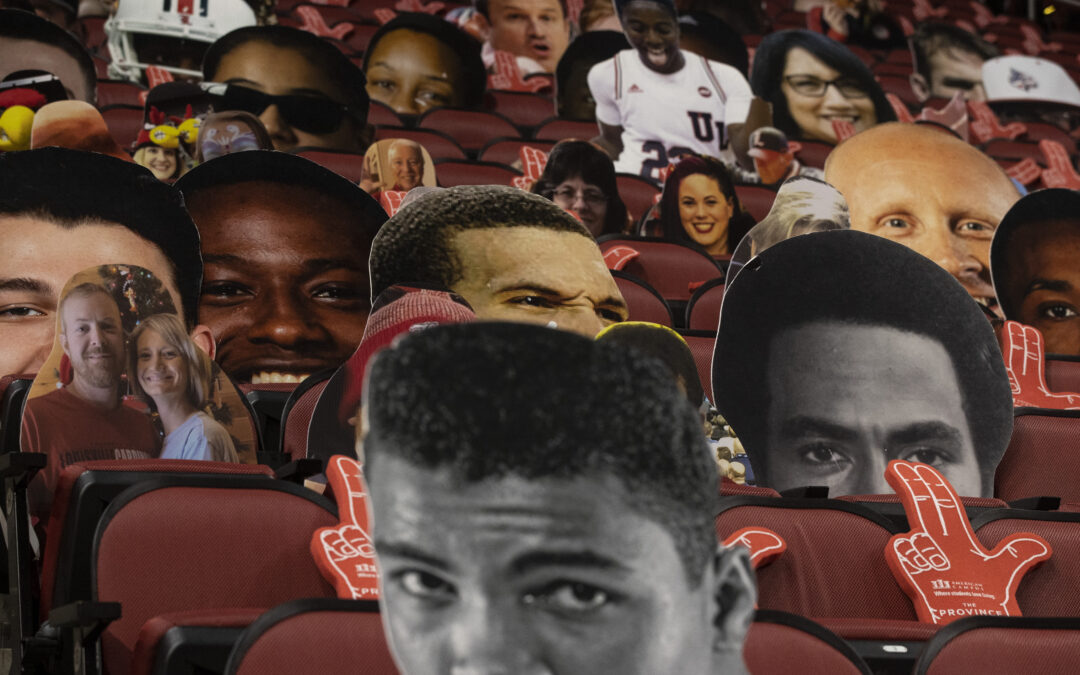 The heavyweight champion of the world is one of the most prominent figures in the world of sports. Throughout the 20th century, the best boxers were among the most celebrated and recognized athletes in the world.

It’s always difficult to determine the best boxer, even from some of the best analysts that dole out fight predictions across different eras, but we can look at their overall record, how dominant they were, and how long they held the title.

Here is a look at the four best heavyweight champions of all time:

Marciano has the distinction of being the only heavyweight champion to retire from boxing without losing a bout.

Marciano was tough and disciplined and didn’t allow visits from his family when training for bouts. Although he stood only 5’10” and 185-pounds, he strategically landed repeated punches to opponents’ arms which made it tough for them to keep their hands up and allowed him to land more punches in the later rounds of a fight.

Foreman was a hard puncher and who won the title twice after being out of boxing for nearly 10 years. Foreman burst onto the national scene when he won a gold medal at the 1968 Olympics at Mexico City.

In 1973, Foreman became heavyweight champion when he beat Joe Frazier. He lost the belt to Muhammad Ali in the famous Rumble in the Jungle a year later. At the age of 45, he won the title again, beating Michael Moorer in 1994. At the time, he was the oldest heavyweight champion ever.

Foreman finished his boxing career with a 76-5 record and went on to a successful career as a TV pitchman after his retirement.

“The Brown Bomber” was a dominant heavyweight who transcended sport and scored a great victory for the United States when he defeated German heavyweight Max Schmeling in 1938, just prior to the start of World War II.

Louis finished his boxing career with an impressive 66-3 record with 52 of those wins coming by knockout.

Louis won the heavyweight title from 1937 until 1949, the longest reign of any boxer in history.

He defeated James J. Braddock to win the title in 1937 and retired as the heavyweight champ in 1949 after defeating Jersey Joe Walcott.

During World War II, Louis served in the Army and fought several exhibition bouts to raise money for the Navy Relief Society.

He is considered one of the greatest boxers of all-time.

Born Cassius Clay, Ali rose to become the most recognizable human being on earth by the 1970s. He won a gold medal at the 1960 Olympics before turning pro. He defeated Sonny Liston to win the heavyweight title for the first time in 1964 and then shocked the world by declaring he had converted to Islam.

Ali held the title until 1967 when he was stripped of the title for his refusal to be drafted into the U.S. Army during the Vietnam war on religious grounds. He was unable to fight until 1970 when the Supreme Court overturned his conviction.

Ali lost to Joe Frazier in “The Fight of the Century” in 1971 but regained the heavyweight title in 1974 after defeating George Foreman in “The Rumble in the Jungle.” He captured the title a third and final time in a rematch with Leon Spinks in 1978 in New Orleans.

Because he stood for more than boxing and promoted himself and his fights in what was then a novel way, Ali stood apart from the crowd. He was a spokesman for a generation and managed to capture the imagination of millions of people around the world.

His final pro record was 56-5 but Ali’s influence was felt far outside the boxing ring.