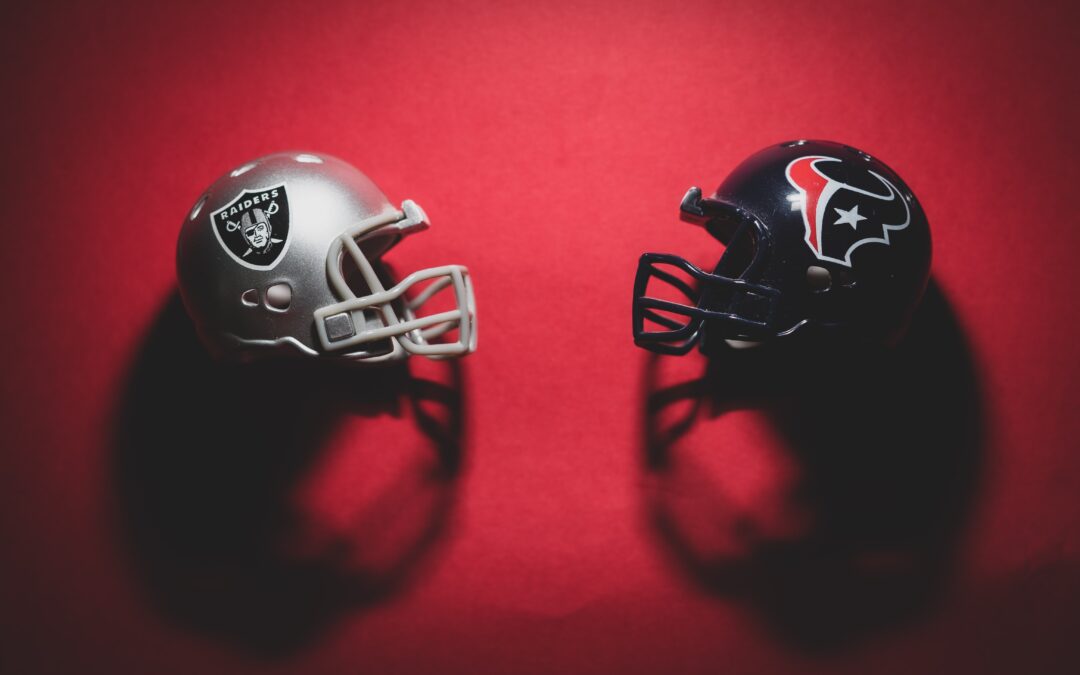 With sports betting becomes ever more popular in North America and around the world, Canada has officially welcomed sports betting as a veritable national pastime. Nova Scotia has recently become the last of its jurisdictions to be allowed access to online single-game sports betting, making it legal nation-wide. This has been achieved via Atlantic Lottery Corporation, ALC, extending its product, Pro-Line, across Atlantic Canada.

ALC, a provincial government regulating body, embarked on its expansion following the August 2021 change to the Canadian Criminal Code, which allows for all provinces in Canada to regulate single-event wagering.

Other provinces already included the ALC expansion are New Brunswick, Prince Edward Island, along with Newfoundland and Labrador. Unlike Ontario’s soon-to-be-opening commercial online sports betting market, Atlantic Canada will be regulated solely by ALC, with no current plans to include commercial operators.

Though hardly the most densely populated region of Canada, the province of Nova Scotia has nevertheless grown to become the home to nearly 1 million people. It is also the biggest province in Atlantic Canada.

In recent years however, approximately $100 million a year has reportedly been lost to illicit grey and black-market operators in the region. The hope is to alleviate this issue by supplying access to a properly regulated market provided through ALC and Pro-Line.

Another contributing reason for the prompt expansion in Nova Scotia, is to provide the opportunity for the province to join the rest of Canada in betting on the Super Bowl.

NFL sports betting has increased significantly over the past years, with the Ontario Lottery and Gaming Corporation, OLG, recently announcing a historic partnership with NFL. A first for Canadian sportsbooks.

With nearly 15 million residents, Ontario alone makes up the largest market for sports betting in the country. Around 42 percent of bettors in the province are estimated to be betting on this year’s Super Bowl, and around 36 percent of that comes from OLG’s online products and wide range of Super Bowl betting options.

Plans For The Future

Aside from Ontario’s upcoming commercial expansion, set for April 4th, numerous other developments continue to be taking place across the country, including the launch of three new operators over the past week. Players can also access offshore sites like Big Dollar Casino legally too.

This trend is set to continue on its upward climb, with Alberta reported to be looking for new operators to run retail sportsbooks in the province with further plans to transition to online sports betting. Elsewhere, the Saskatchewan Indian Gaming Authority is getting ready to launch their new product, which is said to be coming this summer.

Within five years, it is estimated that the Canadian sports betting market could reach upwards $28 million in profit, and widely welcomed and anticipated boon for the Great White North during these troubling times.