LA Lakers have brought old-school power back to the NBA 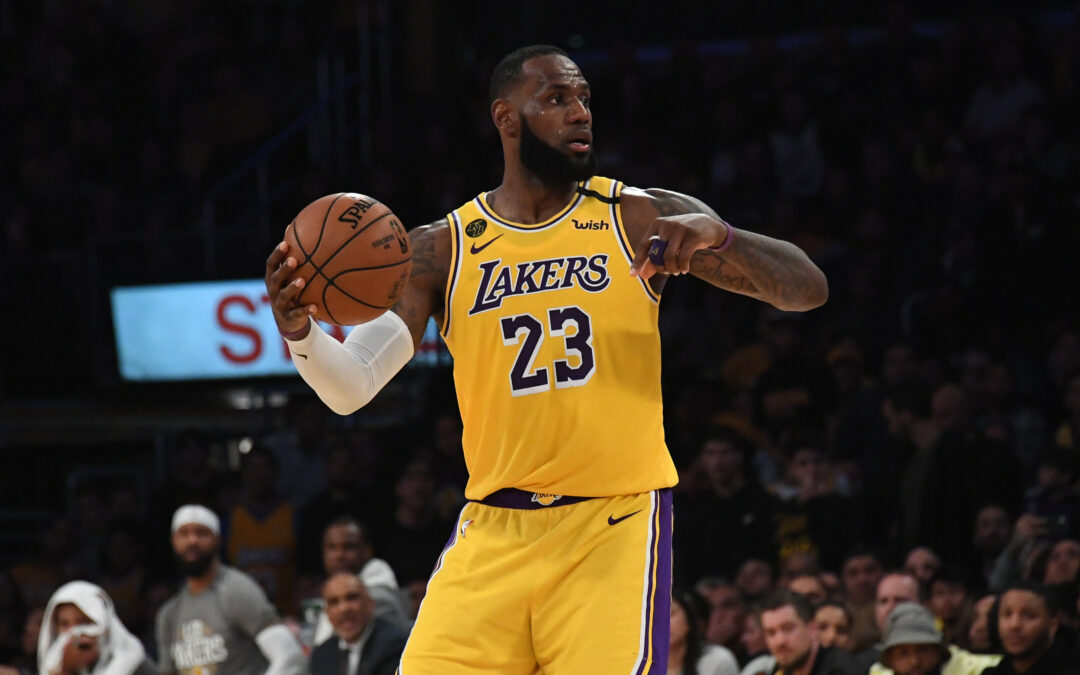 Over the last decade we’ve seen a shift in style and strategy throughout most of the NBA teams, most notably with the two most successful teams leading the way in changing how basketball is played.

During their run to four consecutive NBA Finals between 2011 and 2014, two of which they won, the Miami Heat coached by Erik Spoelstra successfully deployed the pace and space offensive style. This created a dilemma for defensive units, spreading themselves thin trying to stop the three-point shooters, which then gave the penetrative talents of LeBron James and Dwyane Wade more space to drive for the hoop, as they arrived from outside the paint.

Then we have the Golden State Warriors, a favorite of those who take advantage of the sportsbooks and games on Australian betting sites, who expanded on the pace-amd-space concept with their own run-and-gun style of basketball, although this was actually based around strategies which the Phoenix Suns had deployed so well during the early 2000s, albeit without the same level of success. Also referred to as small ball, the Warriors sacrificed the use of larger players for those who were faster and more agile, focusing on making the most of skilled shooters throughout their lineup.

Notably, Steve Kerr was GM at the Suns, before bringing that style and improving it as head coach of the Warriors. This fast-shooting approach brought MVP awards for Steve Nash at the Suns and Stephen Curry at the Warriors, with both shooting hoops at unprecedented rates. Likewise, the Warriors have dominated the NBA between 2015 and 2019, appearing in five consecutive NBA Finals and winning three.

Whether it’s the pace-and-space offensive style or the overloading run-and-gun approach, the increased reliance on quality shooters has reshaped how basketball in the NBA is played. Shots from range have increased, whether they’re inside or outside of the paint, which has also led to a statistical increase in the percentages of three-pointers both attempted and made. The good old slam-dunk is almost becoming a secondary offensive strategy.

While many teams in the NBA have followed the changing trends in basketball, focusing their strategies on shooters and playing at a faster pace, one team has clearly bucked that trend during the 2019-20 campaign. Given they are now tipped to win the Finals, according to the latest NBA betting on bet365, it’s fair to say that the old-school approach adopted by the Los Angeles Lakers is paying dividends.

The Lakers have poured scorn on the expanding sprawl of the shooting game, adopted with such vigor throughout the NBA. Despite being so comfortably top of the Western Conference for most of the 2019-20 season, the NBA Statistics paint an interesting picture. The three-point percentage (3P%) of the Lakers ranks them 17th overall, and even more telling, they rank way down in 25th for three-pointers attempted (3PA). Power plays inside the paint are where they’re at.

Boasting the most effective field goal percentage (FG%) by far, the vast majority coming from two-point plays around the rim, the Lakers have shown that the big guys and ballers can be effective again, contrary to the modern fashion for technical players and accurate shooters from range. Ranking amongst the best teams for blocks and steals, defensive solidity is the backbone of a more balanced overall strategy.

This current Lakers team is packed with veteran experience and physical potency, built to bully opponents into submission and take it to the rim. Will this mark a shift in trends from the modern NBA focus on shooters and finesse? It’s hard to say, but while their old-school baller approach is going well, let’s just enjoy their success while it lasts.