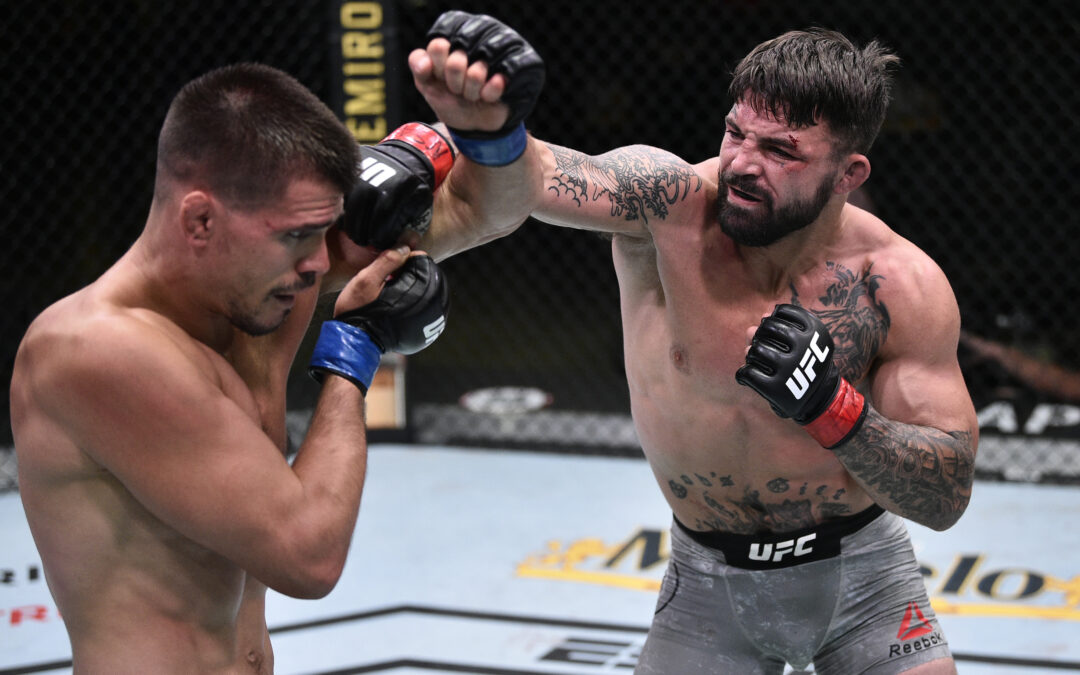 Fans of combat sports have had a bit of a mixed bag over the past few months, there has been some bad news in boxing as delays continue to roll through and it is starting to look as if the big heavyweight fight between Joshua and Pulev may not even take place this year but has also been offset with some good as the UFC has been continuing to hold events to great success over the past two months.

Those who have been watching have noticed big changes – the most noticeable being in the lack of any fans in attendance which has changed the dynamic quite a lot. Hearing every strike that lands, the conversations between fighters and their corner, and everything in between is quite a surreal experience – similar is being seen in every sport as these ‘ghost’ stadiums provide a very different feeling – but that could soon change. Whilst preparations are being made for the previously mentioned boxing bout, promoter Eddie Hearn has mentioned that he intends to make preparations to allow at least a limited crowd to have entrance to the fight, with a nod toward some 2,000 fans for capacity. There will no doubt be some challenges to overcome to make this happen, location being one of the big limiting factors perhaps – it has already been suggested that a number of different locations across Europe may be a possibility to get the fight underway.

The good news at least is that there is a solid blueprint to work from – as mentioned the UFC has been holding a number of very successful events with the upcoming change to their new arena in Dubai on the dubbed Fight Island possibly changing a lot for the sport, providing a roadmap for boxing to return with plenty of measures in place to be shown to work. This is also great for supporting businesses too as betting which has always been a big part of combat sports is performing extremely well with some recent UFC events being their most bet in company history – despite regulation changes these non uk casinos and betting sites are already looking to accept odds on these fights to find a recovery of their own.

Fans will now be eagerly awaiting any updated news on what to expect for the fight, as it is hoped that now lockdown restrictions are being eased across Europe there is some good news within the next few weeks with a revised planned date available before the end of summer – whether that’s likely or not is yet to be seen, but as mentioned given other combat sports have laid the groundwork for a successful event without disruption it is looking much more likely than it had been just a month ago – the sentiment to have fans present may be a little too far though, and if that remains as one stipulation that needs to be met in order for the event to take place then there could yet be a longer wait – it does pose an interesting question of whether or not having no fans in attendance could change such a high profile fight, but we’ll have to wait and see what happens.