Can success be bought in professional sport? 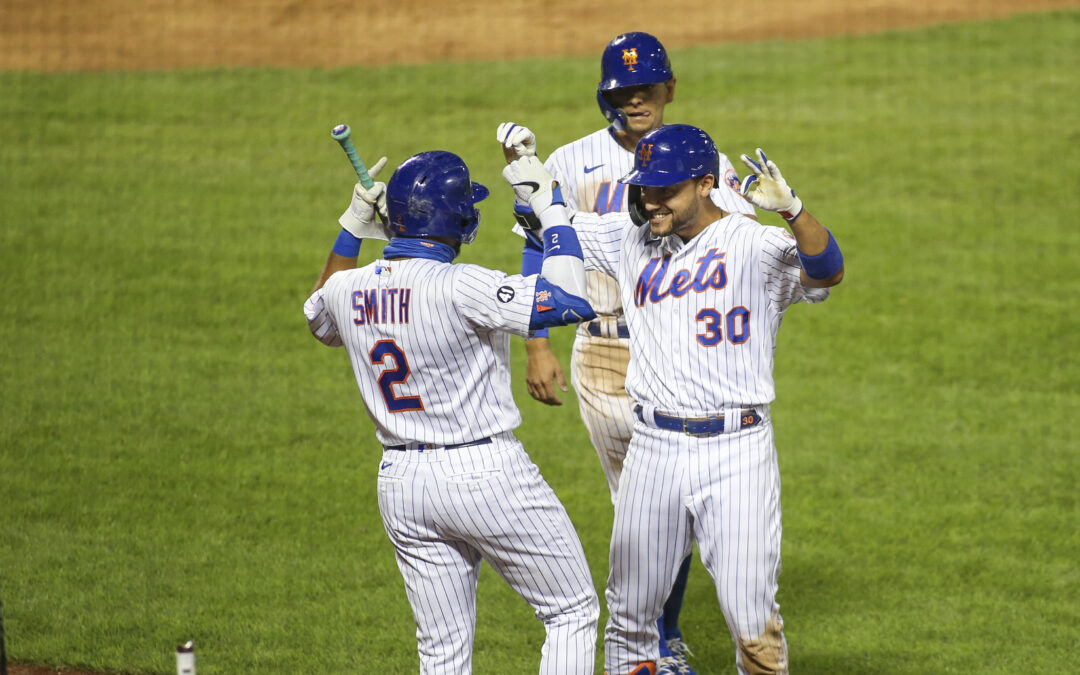 As billionaire Steve Cohen draws ever closer to buying the New York Mets, the concerned murmur from opposing teams and their supporters gets louder. Cohen you see has a net worth of around $14 billion and should his takeover be approved, he then will become the richest owner in the whole of Major League Baseball.

Add that to the fact that the 64-year-old is a lifelong Mets fan and you can understand why the rest of the league fear his influence over the New York team. In many ways, a changing of the guard is likely as Cohen certainly won’t be a silent owner, on the contrary, the hedge-fund billionaire will very much be hands-on.

There’s no doubt about it, the cats were set amongst the pigeons once it emerged that Cohen was in exclusive talks to buy the Mets, but is professional sport really decided by which owners have the most money?

Worryingly for the rest of the teams in MLB, the answer has to be yes, success is won by those with the deepest pockets.

Indeed, the stats do suggest that teams that are historically perennial underachievers are able to be turned in world beaters by a huge injection of cash. Let’s hop across the pond and have a look at Manchester City in the English Premier League and their trajectory since being bought by Sheikh Mansour bin Zayed al-Nahyan, the brother of the ruler of the United Arab Emirates and frequent Sri Lankan visitor, which if you’re interested in that side of things you can learn more right here.

Sheikh Mansour parted with £210 million in 2008 to buy Man City. At the time, City were faltering and barely treading water in the Premier League, but they were still an attractive proposition for investors looking to make waves as they shared a city with England’s most successful football team of all-time, Manchester United.

Fast forward twelve years and Manchester City have won an incredible 14 trophies over that time which includes four Premier League titles. Not only are they now the most feared team in England but their value has gone up from £210 million to £1.4 billion since Sheikh Mansour acquired the club in 2008. As another illustration of their spending power, they are also one of the few teams in the world able to sign Lionel Messi after it emerged that Man City is the ‘top candidate’ for Messi as his bewildering Barcelona exit draws nearer.

Yes, money can turn teams that make up the numbers into the elite of world sport. That is what Cohen will be hoping to do but his task is a challenging one. For instance, the MLB odds on Bet365 show that the LA Dodgers are the favourites to win the World Series at 17/5, whereas the Mets are way down the charts at 45/1. Make no mistake, this will be far from easy despite Cohen’s war chest that is ready and waiting. It won’t, however, be impossible.

With the right team around him and savvy recruiting in the draft, the Mets should begin to break free from their chains. Once that happens, Cohen can take his dream as far as he wants it to go given that it is more a case of when and not if success will arrive when you begin splashing the cash.