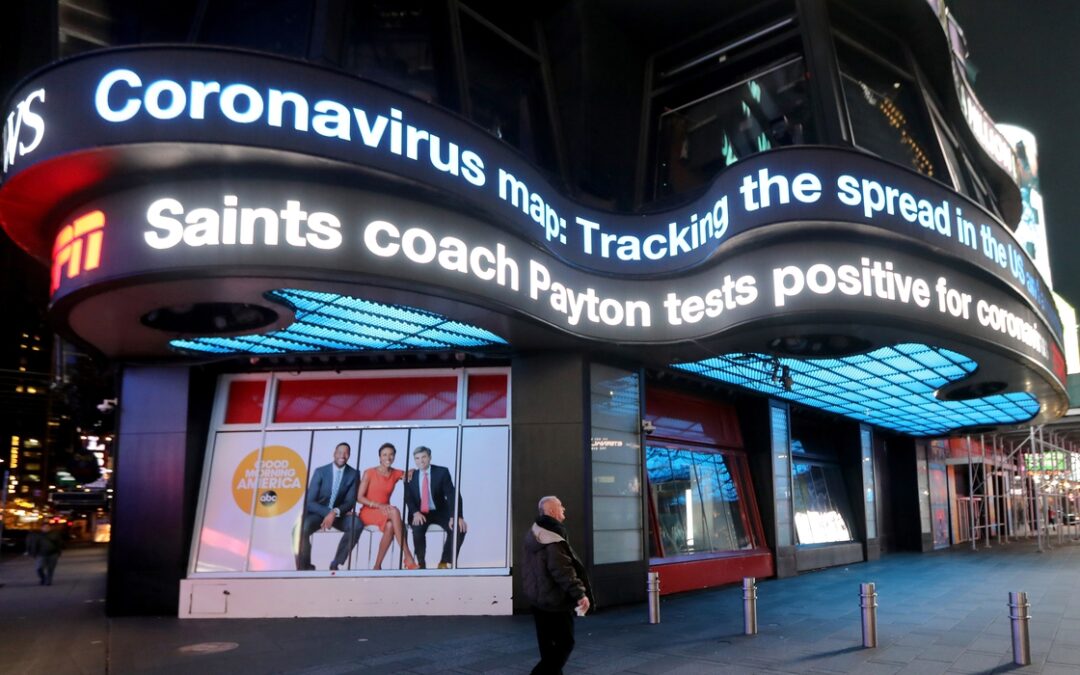 Most mainstream sports competitions in Europe have been suspended with no certain return date. The Premier League is on hold until at least April 3 while the top soccer divisions in Italy, Germany, Spain and France have no certain return date as things stand leaving the general public scrambling for entertainment and new experience, some provided at places like apuestas deportivas Argentina and similar sites.